One of the most interesting facts about bats is that they are the only mammal capable of true flight. No other mammal can fly with the power, ease, and agility of a bat. But the Common Vampire bat stands out from the rest of its fellow species with its own distinctive trait: they are the only bats whose diets consist solely of blood. And the interesting facts do not stop there! Continue reading to learn even more about the Common Vampire bat, including behavior, habitat, diet, and more! 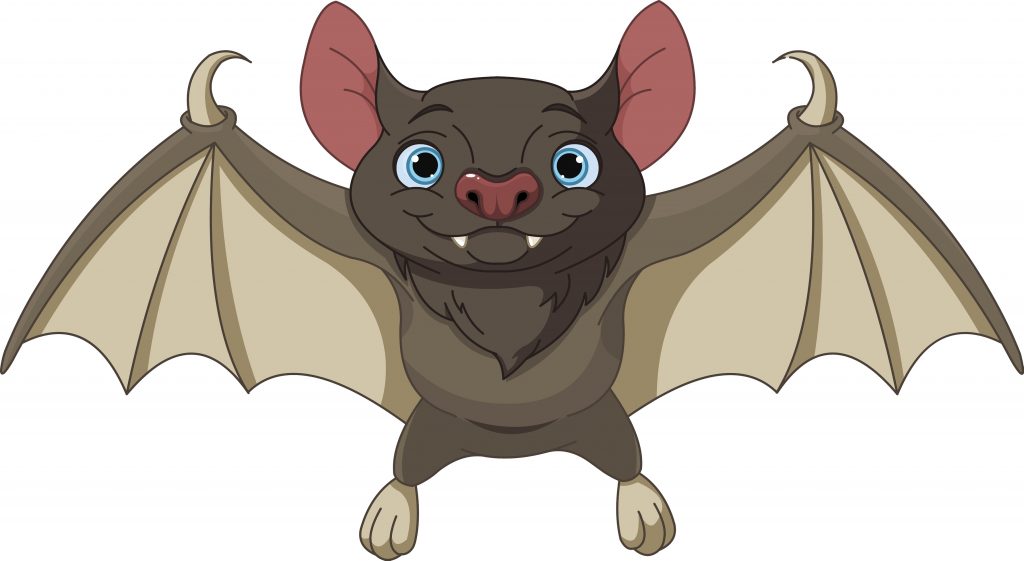 The Common Vampire bat feeds solely on the blood of other mammals. But do not worry, they do not consume the blood of humans, nor do they suck a living creature dry by the time they are done with their meal. These are just popular misconceptions that stem from horror films and tall tales. Instead, vampire bats feed mostly on livestock or cattle, such as pigs, cows, and horses. It is a somewhat cooperative relationship between them and their host, who doesn’t seem to mind all that much.

The vampire bat makes a small bite in their flesh, usually in the neck or rump, and slurps up the slow flow for a few minutes. They use echolocation and olfaction to locate food, heat sensors in their noses that help detect blood vessels close to the skins surface, and anticoagulants in their saliva that prevents the blood from clotting while they feed.

The Common Vampire bat is found in several regions all across the world, including Central America, Mexico, South America, and regions near the United States-Mexico borders. Fossils have even been discovered in Florida! In terms of habitat, they prefer tropical regions where climates stay humid and warm most of the year. They generally forage in open grasslands or subtropical woodlands, but roost in trees, caves, and more.

The Common Vampire bat is a small bat. Adult are generally no larger than 3 ½ inches, and weigh no more than 2 ounces. Their wingspans, on the other hand, can reach up to 7 inches. They have a small head, a leaf-shaped nose, and their bodies are covered in a short, silver-grayish fur. On each wing, they have a clawed thumb that allows them to grasp onto their prey and take off in flight. One special fact about Vampire bats is that they have the fewest teeth out of all the other bat species, but they are razor sharp. It helps them make their feeding incisions on their prey.

Call 317-535-4605 if you are experiencing bat problems in Indianapolis, Indiana. We are DNR licensed and provide a wide range of 24 hour commercial and residential bat removal and control services. Whether you have just one bat in the attic, or an entire colony wreaking havoc on your roof, we are the professionals to call for safe and non-lethal Indianapolis bat control. Call 317-535-4605 to request a free estimate, anytime.